The Executive Branch will establish today, at 11:00 in the morning, its official position regarding the negotiations that would have been done with the people who have land titles around the Bahia de las Aguilas (the Bay of Eagles), in Pedernales. The case is in the courts.

«The Dominican government will release its official position regarding the Bahia de las Aguilas tomorrow (today) at 11:00 a.m.,» they reported.

For this purpose the Judicial Advisor of the Executive Branch, Cesar Pina Toribio and other officials will offer a press conference in the Orlando Martinez Hall of the Presidential Palace.

Last Tuesday, Pina Toribio, who had been appointed by President Danilo Medina as the government representative sent to reach an agreement in the name of the state, said that they had to wait for the President to announce the details regarding these negotiations. 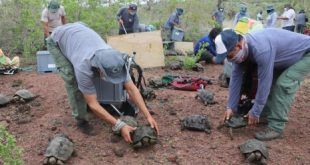 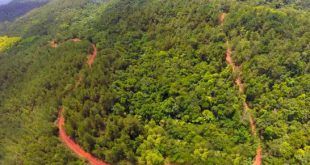 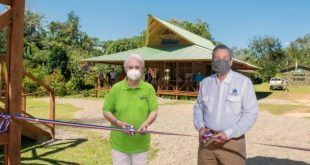 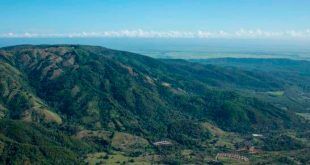 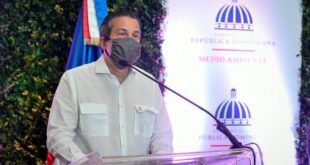 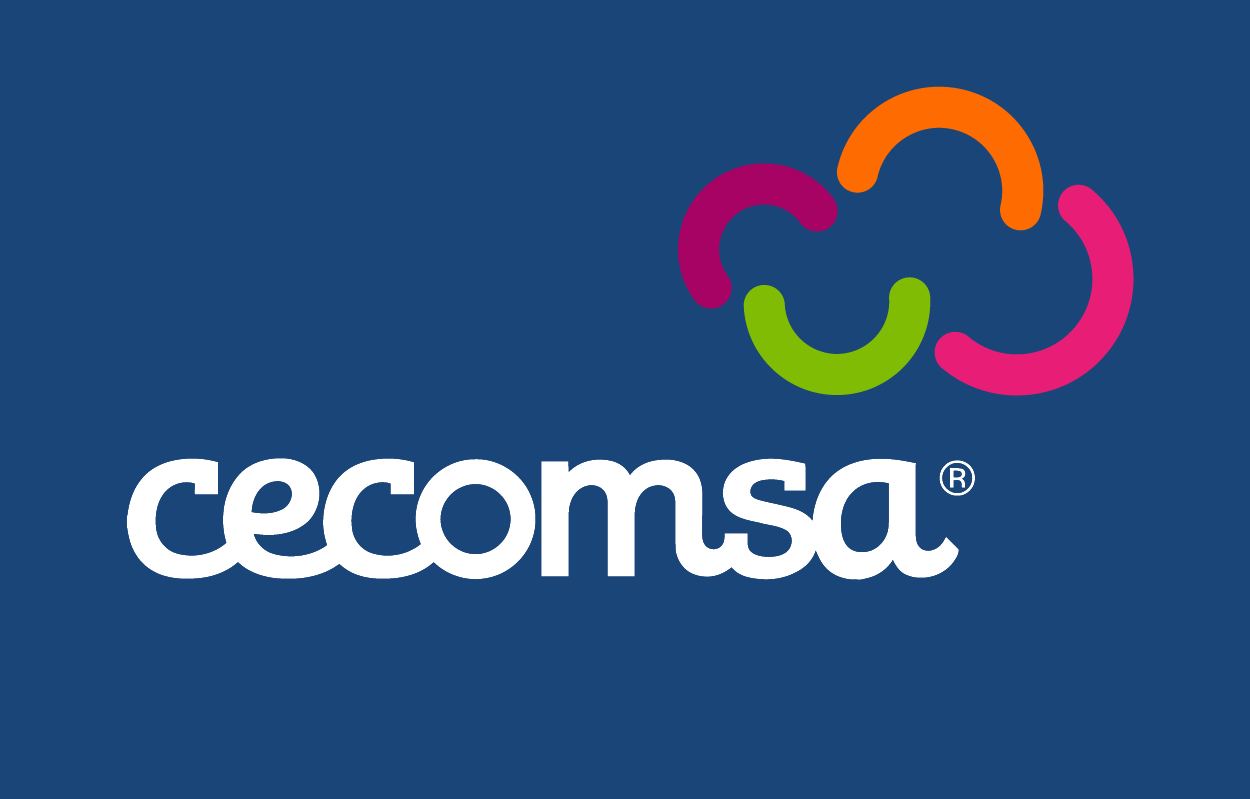 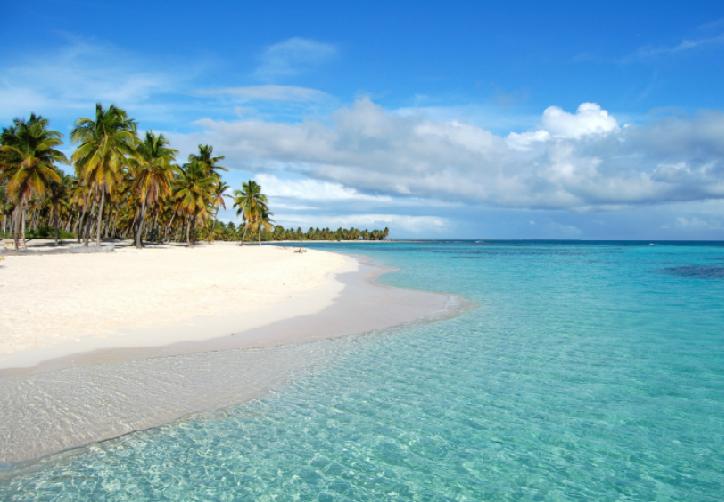 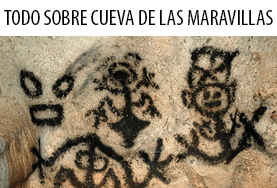 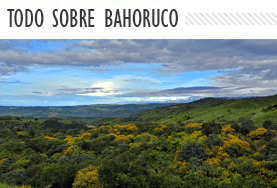 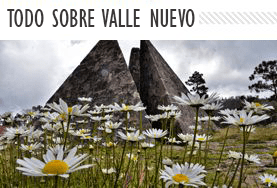 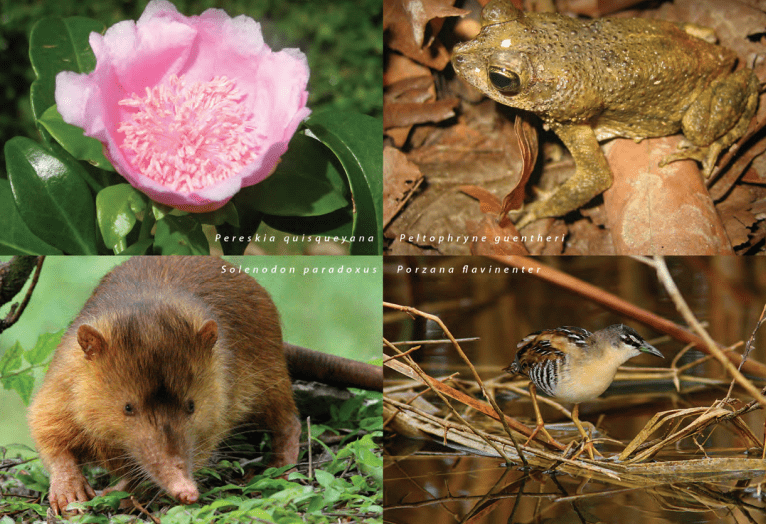 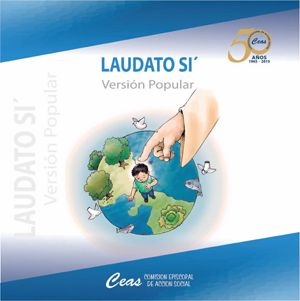